A new YouTube TV update is reportedly on its way, allowing you to watch up to four channels simultaneously, reports Protocol .

These features are highlights of a Google TV hardware partner presentation where mock-up slides containing these upcoming changes were shared. Like PlayStation Vue, YouTube TV will soon get “Mosaic Mode,” allowing users to watch up to four live streams at once.

YouTube TV will also be optimized for Shorts, its TikTok competitor. The new update for Shorts will improve viewing on large screens.

It will also get a different interface from YouTube videos with quick access to thumbs up and thumbs down buttons.

As for YouTube Music on smart TVs, you’ll soon be able to browse and add playlists and albums to your libraries right from your TV. 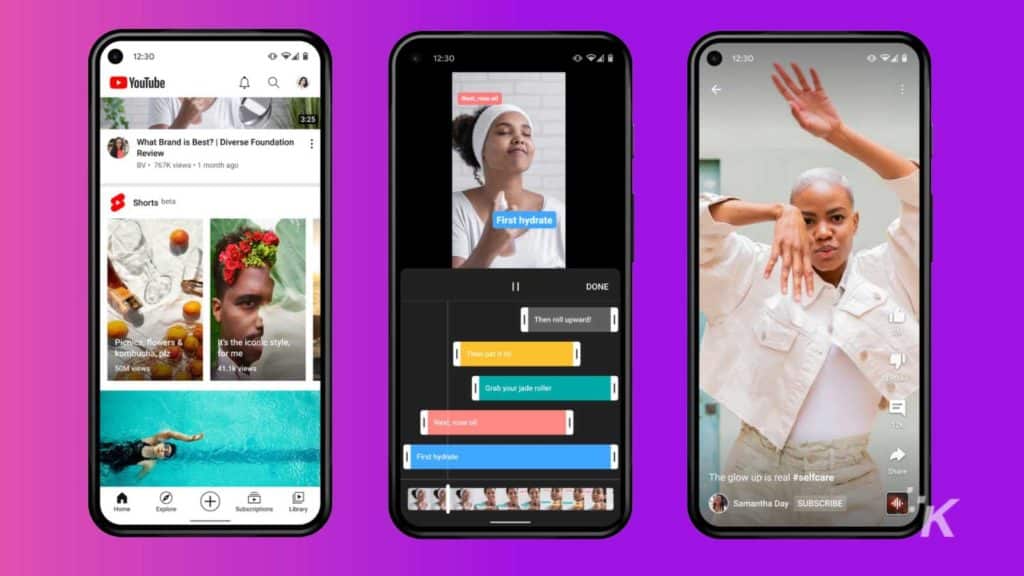 This is coming even as TikTok continues to expand into smart TVs like LG, Samsung and other services like Amazon and Google.

YouTube often comes pre-installed on most smart TVs, unlike TikTok, which has to be manually installed. In what appears like a game of catch-up, YouTube will soon be adding watermarks to Shorts just like TikTok.

Joy Okumoko is a freelance technology writer who loves all things tech. She spends her spare time crocheting and working on her crafts.

Source: https://knowtechie.com/youtube-tv-could-soon-let-you-watch-four-channels-at-once/
We use cookies to ensure that we give you the best experience on our website. If you continue to use this site we will assume that you are happy with it. Ok