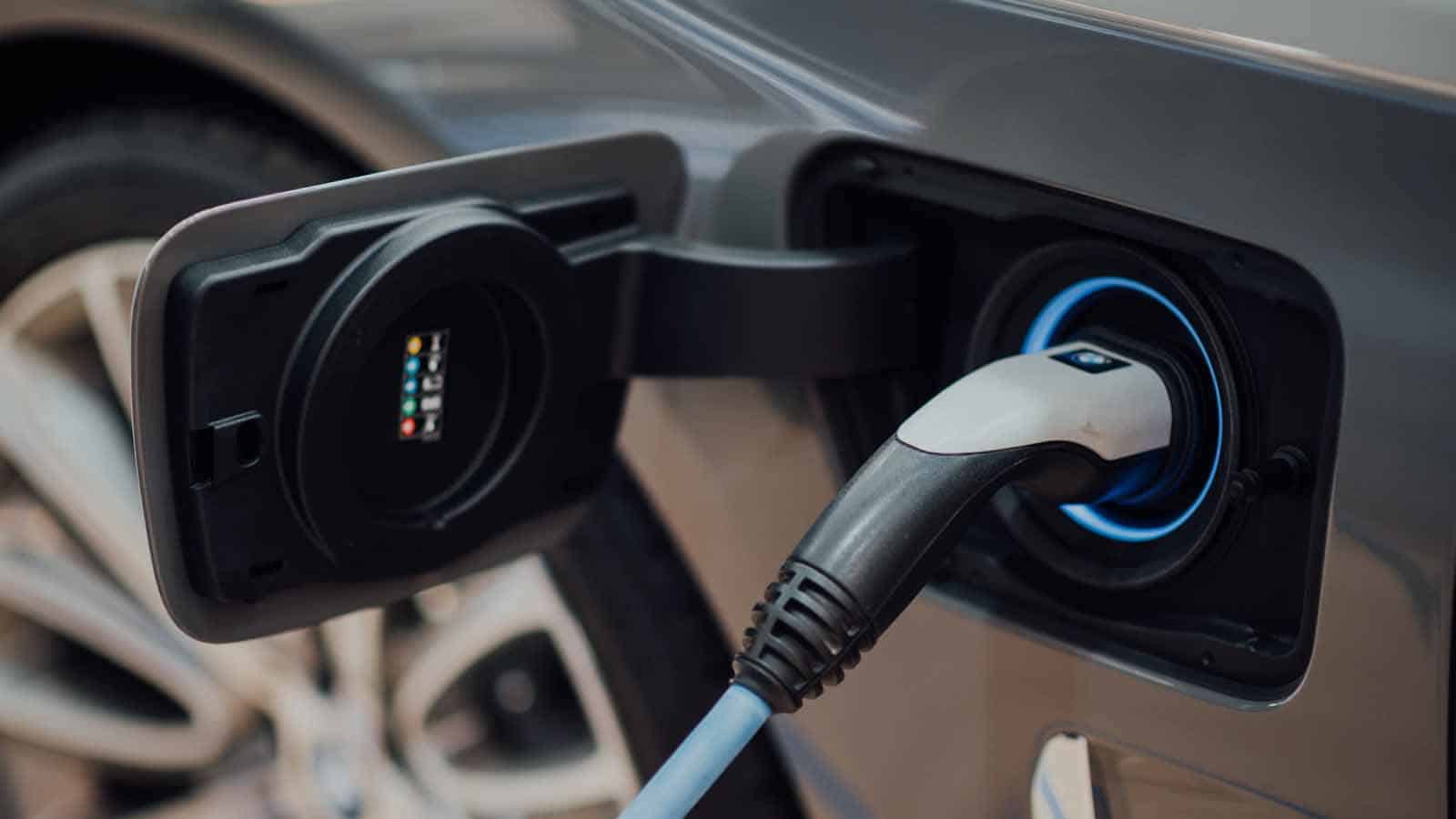 With more EVs entering the road, we could see an issue with the electrical grid.

A majority of EV owners rely on charging their vehicles at home overnight so that they’re ready for travel during the day. A newly published study says that could introduce some problems in the future, however.

A recent study published by a Stanford research group in Nature Energy dove into the effects of EV charging on the national electric grid in the United States.

The group found that continuing the trend of charging EVs at night could add up to 25 percent more stress and demand on the electric grid in the western United States.

“We considered the entire western U.S. region, because California depends heavily on electricity imports from the other western states. EV charging plus all other electricity uses have consequences for the whole western region given the interconnected nature of our electric grid,” said Siobhan Powell, lead author of the study.

Researchers showed that with less home charging and more charging during the day, the grid would require less capacity, and charging could take more advantage of solar and wind power.

As of now, EV charging’s threat to the electric grid is minimal because there’s only a small percentage of EVs on the road. But with some states pushing for EV-only futures, the potential to overload the electric grid grows. 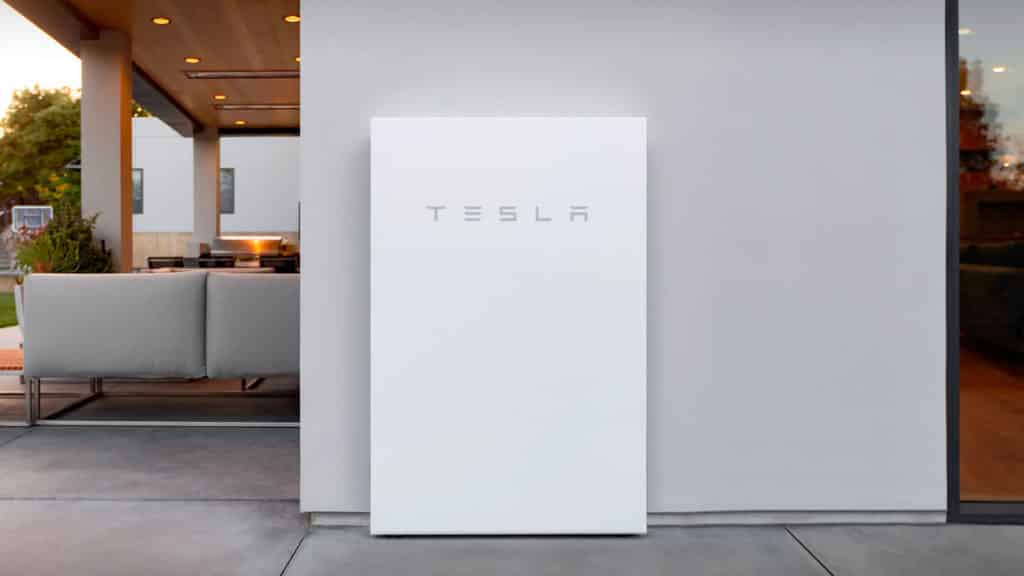 Researchers urge improved infrastructure to try and combat this potential issue. People need to be able to charge more during the day through established means outside the home.

And it needs to happen quickly, according to researchers. Establishing the necessary infrastructure will take a long time. EV popularity is skyrocketing, meaning we need tons more charging stations to prepare for the future.

Source: https://knowtechie.com/study-finds-that-we-should-not-charge-our-evs-overnight-at-home/
We use cookies to ensure that we give you the best experience on our website. If you continue to use this site we will assume that you are happy with it. Ok