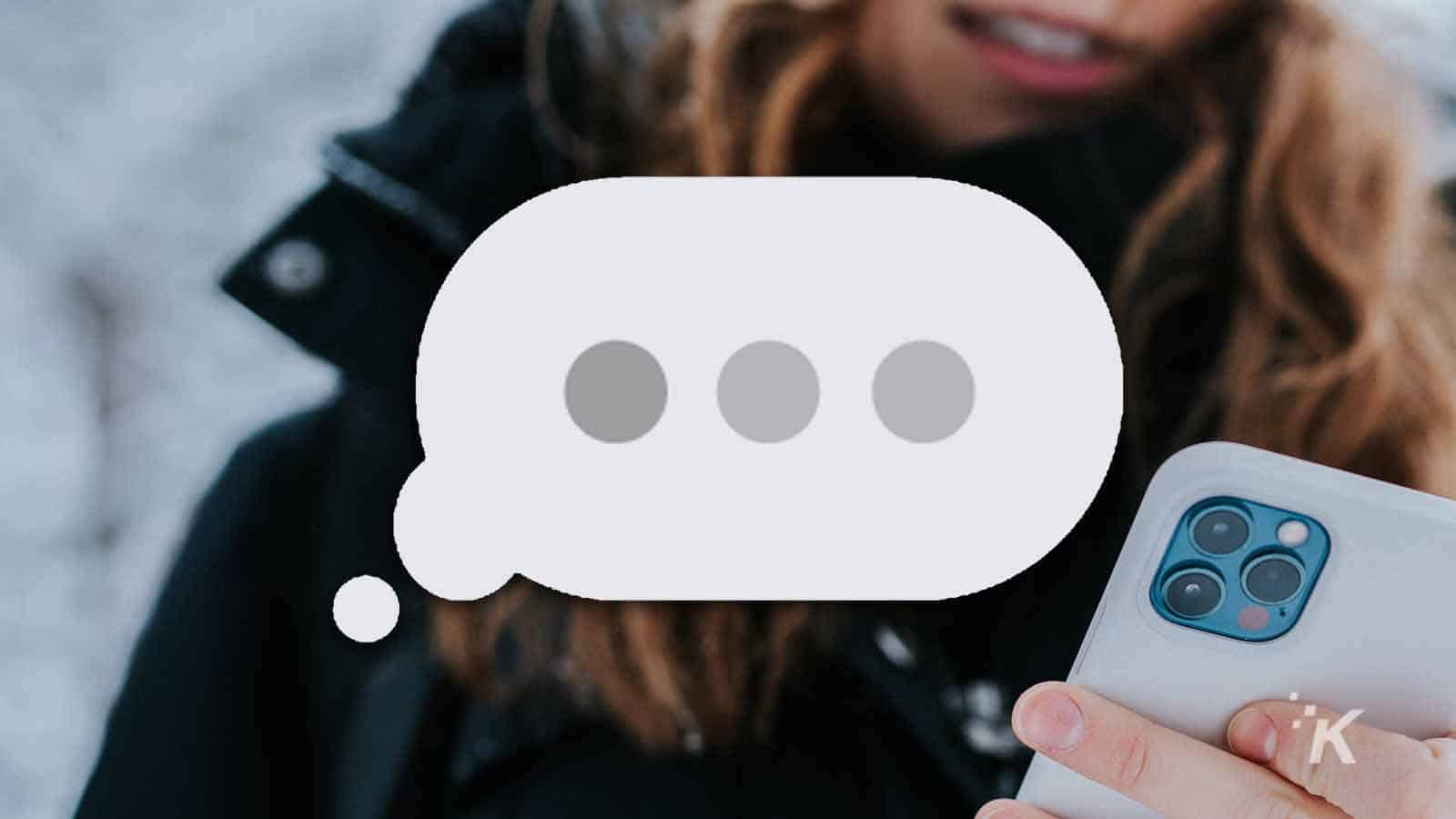 This new feature will come in extremely clutch.

iOS 16 is here, and it brings with it a handy new feature for iMessage. That’s the ability to edit away typos after you’ve sent your message. In this article, we’ll break down how to edit iMessage in iOS 16.

That means an end to regretting how you phrased things. Or to embarrassing emoji slips when you tapped your most-used (and potentially rude) emoji instead of the gentle smile.

However, there are a couple of limitations to this, so you still have to be wise.

First of all, both devices need to be on Apple’s iOS 16 for edits to change the original message. If the recipient is on an older version, they’ll get a second message with the corrections.

The other is that you only have fifteen minutes after sending the iMessage to do any edits. After that, you’re stuck with your typos.

Here is how to edit iMessages in iOS 16

Okay, the first thing you need is to update to iOS 16. Once you are updated, here’s what to do:

READ MORE: How to use emojis as your lock screen background in iOS 16

As mentioned, there is one important thing to note about being able to edit a previously-sent iMessage.

Apple says you have only 15 minutes to edit one, otherwise, it’s like that forever. That’s the same time period you have to unsend an iMessage.

Messages and iMessage on iOS – What’s the difference? 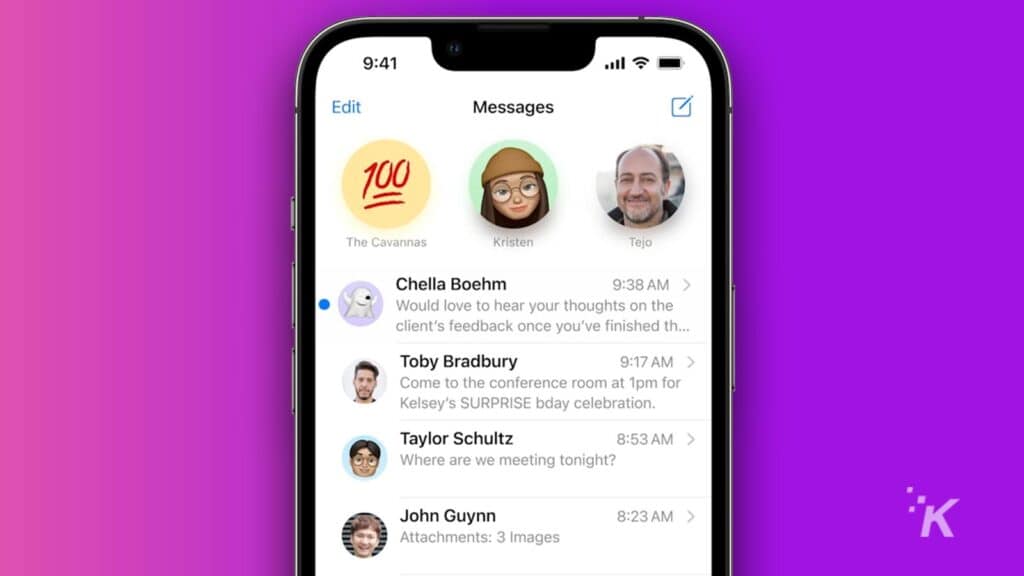 Apple talks about Messages and iMessage and it can be confusing to know which is which. Messages is the overall app, which holds SMS from other devices, and messages from other Apple users.

Messaging between Apple devices is handled by iMessage. That lives inside the Messages app and automatically makes the switch if you’re messaging an Apple user. You get more functionality here, as you’re not limited to SMS/MMS.

Can the receiver see an iMessage before the edit?

You might wonder if the person you sent that iMessage to can see it before you manage to edit things. Ultimately, that depends on how fast you are at making the correction.

Apple does say that the unedited iMessage will be viewable. That said, it really depends on three things.

Those are how often the recipient checks their Message app, if they have notifications on, and how quickly your fingers can make the edit.

Does Apple notify the receiver if you edit an iMessage?

Once edited, that iMessage will show a small, gray note next to it saying Edited. That will be visible by the person you sent it to, as well as on your own Message app. It won’t show exactly what was edited, however.

If the other person isn’t on iOS 16, their Message app will look slightly different. It will keep the original iMessage, and they will see a second iMessage that starts with “Edited to,” with the edited contents after that.

iMessage is even better in iOS 16

Now you know how to successfully edit iMessage texts when your device gets iOS 16. Remember you only have fifteen minutes to edit.

Editing is a straightforward process, once you know about it. Long press the iMessage, tap on edit, and make your corrections. Don’t forget the most important part – tapping that blue checkmark to confirm.

The last thing you should know is that Apple isn’t going to let anyone disable the Edit function. That means anyone on iOS 16 with an iPhone 8 or later will have access.

This is just one of the many new features available on iOS 16. Check out some more of our favorite features here.

Source: https://knowtechie.com/how-to-edit-imessages-in-ios-16/
We use cookies to ensure that we give you the best experience on our website. If you continue to use this site we will assume that you are happy with it. Ok