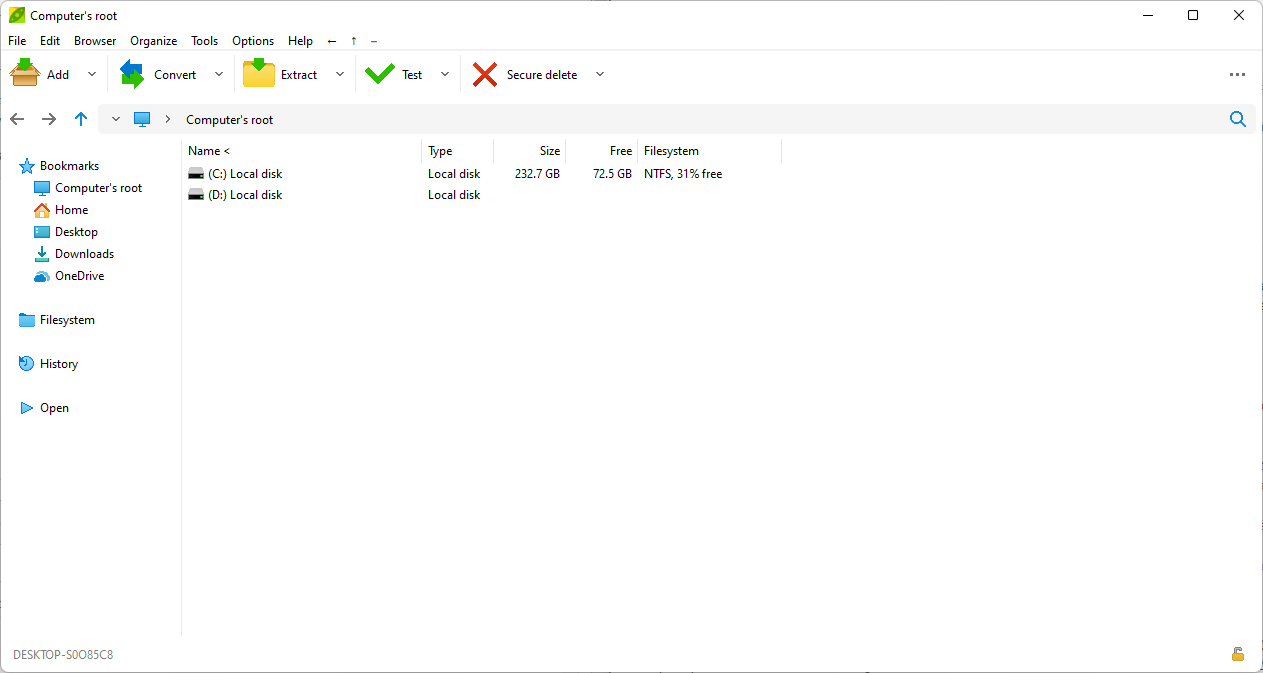 When Bandizip 7.0 introduced advertising and commercial versions, many users of the file archiver looked for alternatives. PeaZip was one of the applications that users switched to. First reviewed in 2010 here on Ghacks, PeaZip's developers released frequent updates throughout the years. The last major release, PeaZip 8.0, was released in mid 2021.

The new version of the file archiver makes a handful of important changes to the application. One of the main improvements affects themes in the application. PeaZip users may go to Options Settings, and then Themes, to display old and new theme-related options. 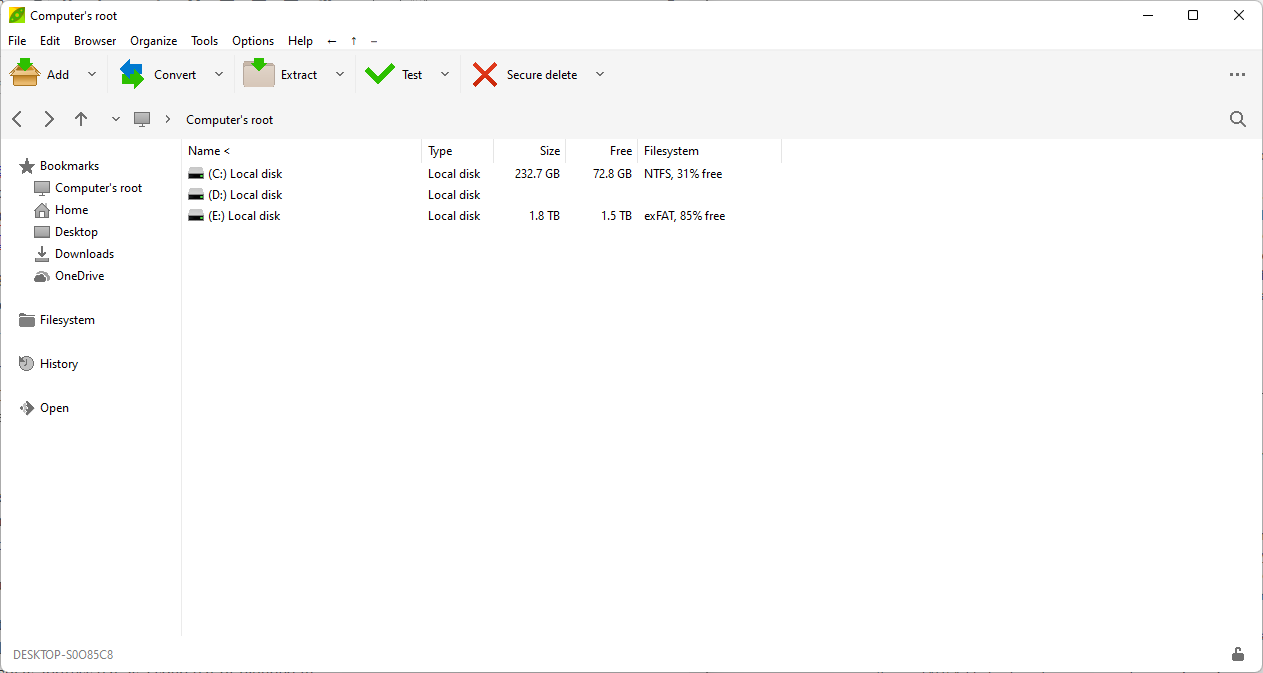 Here it is easy to switch between one of the five built-in themes, or to select custom to load a theme that has been created previously or downloaded. The minimal theme has been replaced in the release with the new Tuxedo theme.

The application's Style button has been improved as well. New switches to toggle between large, medium and small tool bar sizes are now available, as well as other improvements.

Improvements have also been made to the program's core functionality, the extracting and archiving of files. PeaZip users may run tests now after the creation of archives to make sure that they are error-free. 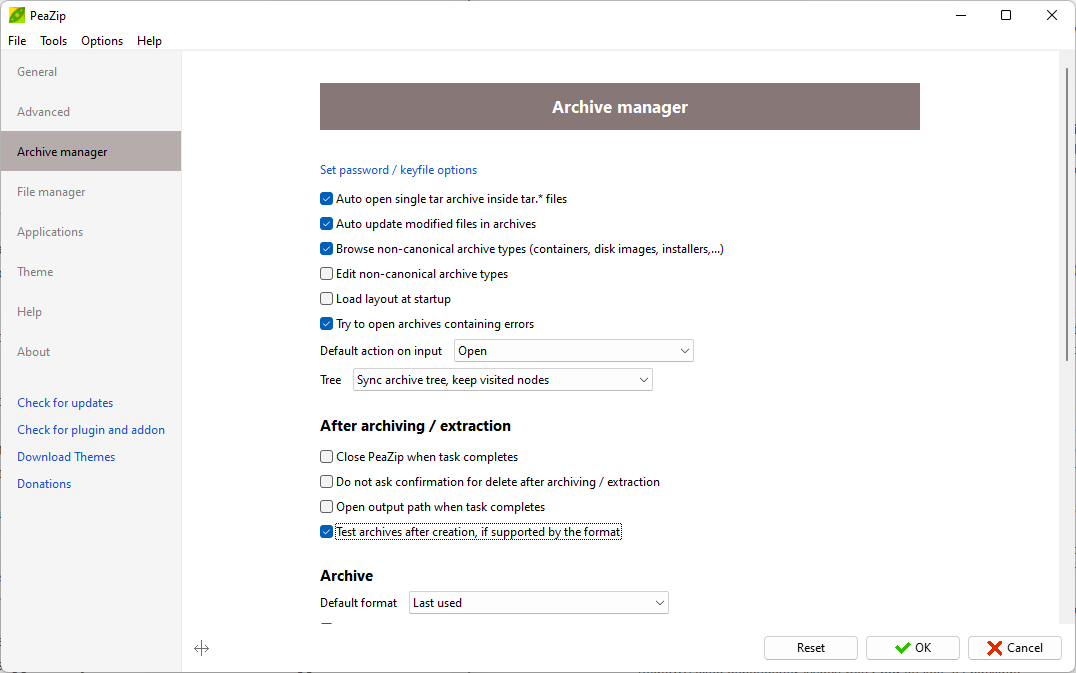 The feature needs to be enabled in Options Settings Archive Manager After archiving / extraction. Check the "Test archives after creation, if supported by the format" box to enable it application-wide.

On Windows, PeaZip supports the propagation of the Zone.identifier stream for 7z files. The stream is used by several applications to determine if additional protections need to be enabled when viewing the files. Microsoft Office uses the stream to determine whether macros need to be blocked automatically.

Other improvements include saving owner, group IDs and names when using Tar archives on Linux, a new timestamp precision option for ZIP and TAR/pax files, and an option to set a TAR standard (between GNU and PAX, with GNU the default).

You may check out the full changelog here in case you want to take a closer look at it.

Now You: which file archiver do you use currently?

PeaZip 8.8.0 is a new version of the cross-platform open source file archiver with archive testing capabilities and other improvements.

Source: https://www.ghacks.net/2022/08/20/file-archiver-peazip-8-8-0-released-with-archive-testing-support-and-more/
We use cookies to ensure that we give you the best experience on our website. If you continue to use this site we will assume that you are happy with it. Ok