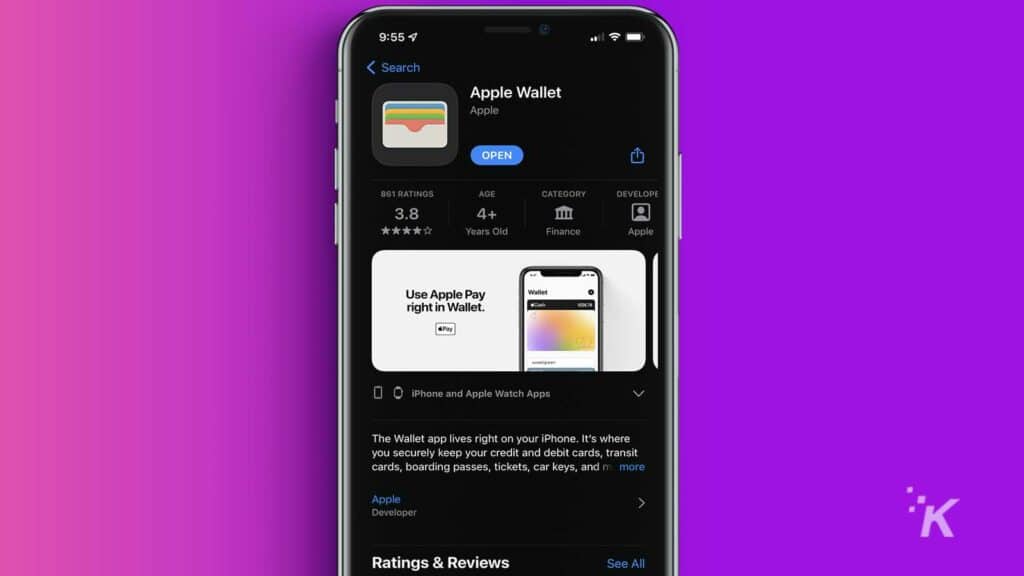 The feature is also coming to iPad with iPadOS 16.1.

As the latest iOS 16 beta rolls out to developers, an unexpected new feature has popped up in the operating system’s code. iOS 16.1 and iPadOS 16.1 will allow users to delete Apple Wallet.

This new feature was initially discovered by 9to5Mac . iOS 16 will represent the first time users can remove the Wallet app from their Apple devices.

As of now, all you can do is remove the app from your home screen. But it will remain on your device and in your app list even if you decide to remove it.

The new functionality was discovered inside the code of the latest iOS 16 beta build. Since the operating system is not yet live, we haven’t been able to see the feature in action yet.

Of course, deleting the Wallet app in iOS 16 will remove some of your phone’s capabilities.

For example, you won’t be able to use Apple Pay to pay for things with your phone. If you try, you’ll get a prompt requesting you to redownload Wallet before you can use Apple Pay again.

So why the sudden change? Apple Pay has been under fire recently with a couple of antitrust complaints. The European Union has filed a Statement of Objections over Apple’s restriction of its NFC technology.

Hagens Berman, a law firm based in Seattle, has recently filed a suit against Apple for forcing banks to accept Apple Pay as a payment option. 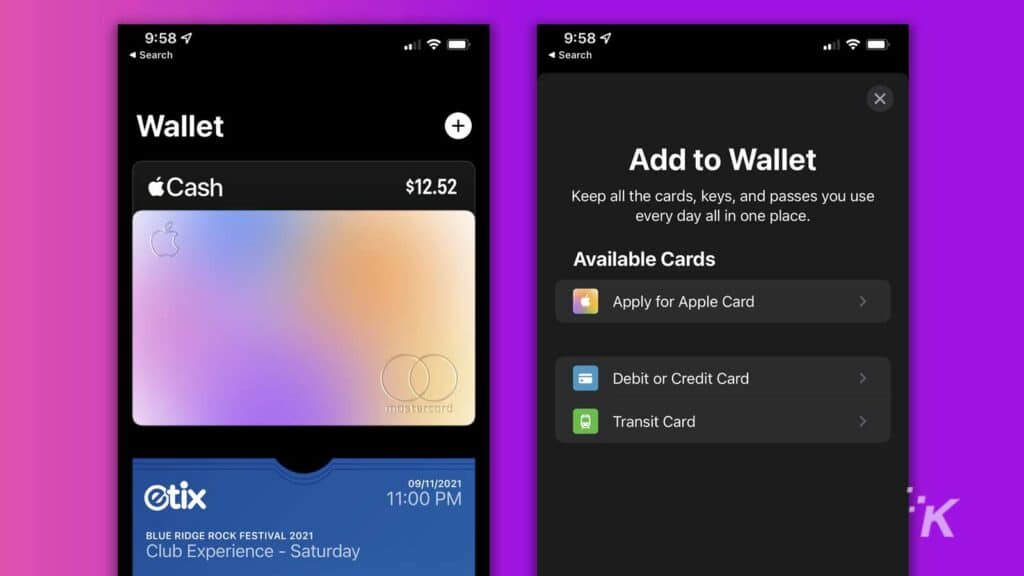 These factors are likely part of Apple’s decision to allow users to remove the Wallet app from their Apple devices altogether.

But, we’ll still have to wait a little while before we get that ability. iOS 16 is coming sometime next month, and iPadOS 16 is coming even later, likely in October. Will you be removing Wallet from your iPhone when iOS 16 comes out?

Source: https://knowtechie.com/ios-16-1-will-let-you-delete-the-wallet-app-from-your-iphone/
We use cookies to ensure that we give you the best experience on our website. If you continue to use this site we will assume that you are happy with it. Ok