Users of iPhones, iPads, and Macs are affected.

Apple has just one more update for your devices ahead of the yearly updates this fall. The company released security fixes for iPhones, iPads, and Macs on Wednesday, and you should go update your devices.

Apple hasn’t released details of what the vulnerabilities consist of, and honestly, they shouldn’t. By not revealing everything, it gives people more time to update.

What you need to know is that it could allow a hacker to get “full admin access” on your device. That’s bad and would allow them to do anything they wanted on your device without your password or consent.

You should go and check for the updates on your devices ASAP. We’ll point you in the right direction.

How to update your Apple devices 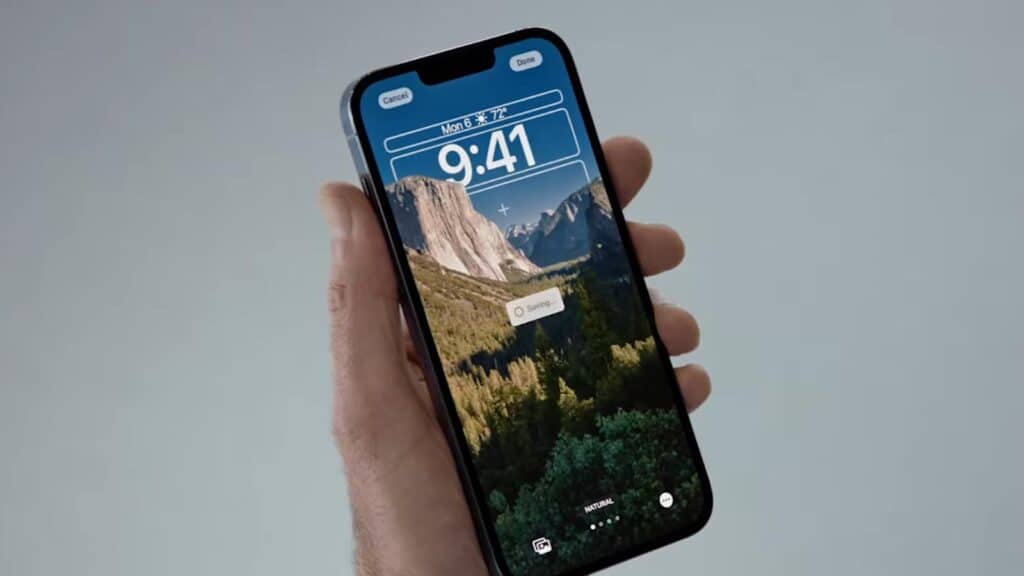 Depending on the device, we’ve got a guide for you. Links can be found below, including details of which devices are affected by the issues.

Commercial spyware, like that made by the high-profile NSO Group, often takes advantage of these vulnerabilities. They sell software that can track the devices, read sensitive data like SMS contents, and more.

The BBC reported that the vulnerabilities patched this week “may have been actively exploited.” That’s cybersecurity speak for “this isn’t a hypothetical issue.”

Again, cybersecurity experts have been urging people to update their Apple devices. We’re going to join that chorus because we want you to be safe online.

Source: https://knowtechie.com/apple-users-update-your-devices-theres-a-new-security-flaw/
We use cookies to ensure that we give you the best experience on our website. If you continue to use this site we will assume that you are happy with it. Ok